The Yount Family Graveyard is located on the present (1972)
C.J. Barger Estate 1/4 mile southeast of the intersection of Route
865 and Route 612 west of Crimora, Augusta County, Virginia.
The inscriptions were copied by J.B. Yount III, P.O. Box 1062,
Waynesboro, Va. 22980, in Oct. 1963 and verified by him on a second
visit to the graveyard on Apr. 3, 1972, at which time the brush had
been cleared away in the small enclosed plot and the crude monument
to Joseph Yount that had been there in 1963 was not to be found.

The Farm was bought by Joseph Yount in 1808. He was born in York County,
Pennsylvania, in 1765, son of Rudolph Yount, who emigrated from Canton
Basel, Switzerland, to Pennsylvania in 1749.
Joseph Yount with his parents and two brothers emigrated to Rockingham
County, Virginia, in 1794 and settled near Broadway, in that county, where
in 1798 he married Elizabeth Bowman, daughter of Joseph Bowman and Esther
Bechtel. In 1808 Joseph and Elizabeth moved to Augusta County, bought this
farm, and establisted their family.

(Joseph Yount and Elizabeth, nee Bowman, settled on the farm in 1808.
Mrs. Esther Bowman was Elizabeth’s mother, born Esther Bechtel, whose
husband, Joseph Bowman is buried near Broadway, Rockingham County, Virginia.
Samuel Yount was the eldest son of Joseph and Elizabeth Bowman Yount. Eliza,
Samuel’s wife, was Elizabeth Whitmore. The three Wine children were children
of John and Susan Yount Wine and the grandchildren of Samuel and Elizabeth
Whitmore Yount. John and Susan Yount Wine are buried at Middle River Church
of the Brethren near New Hope, Augusta County, Virginia) 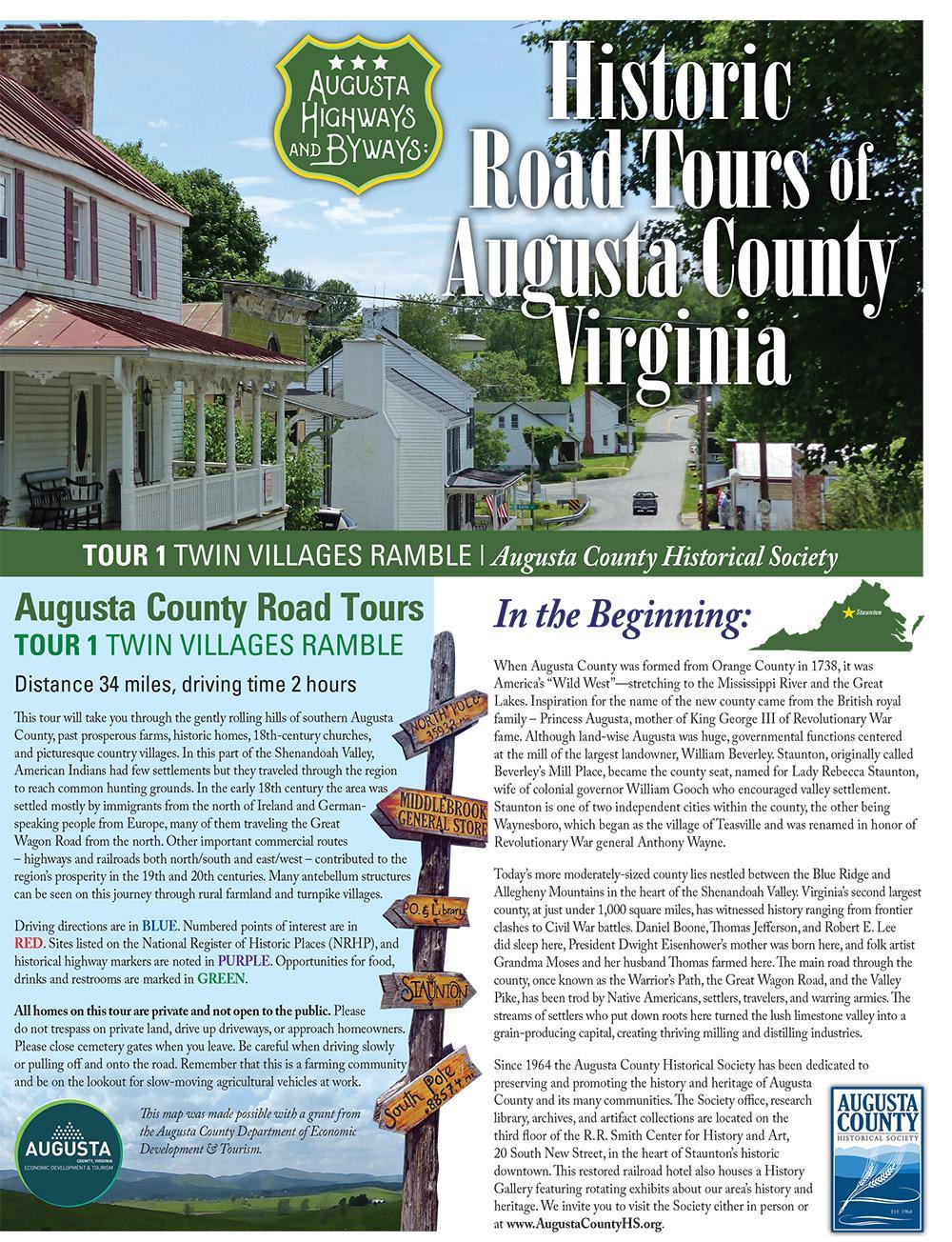 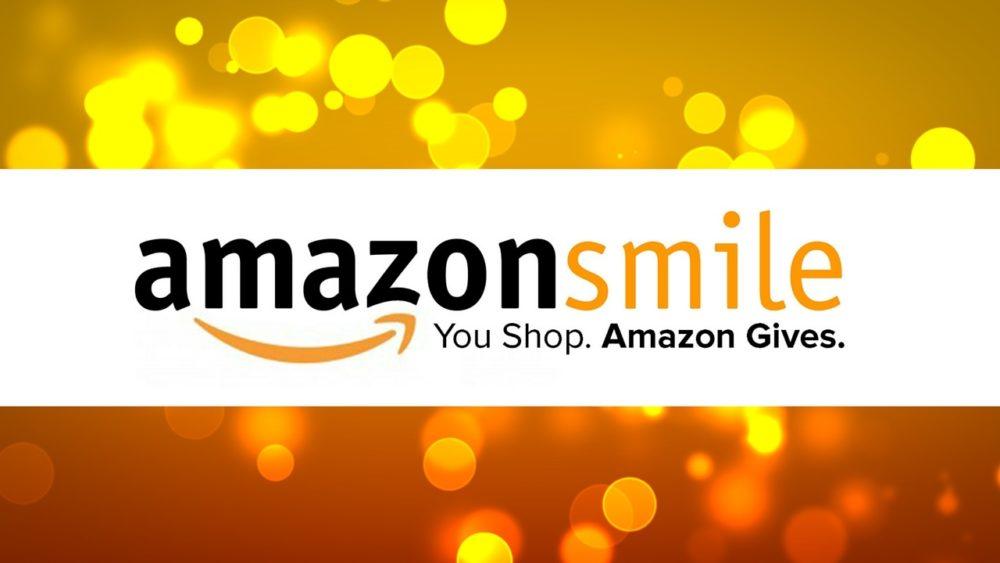